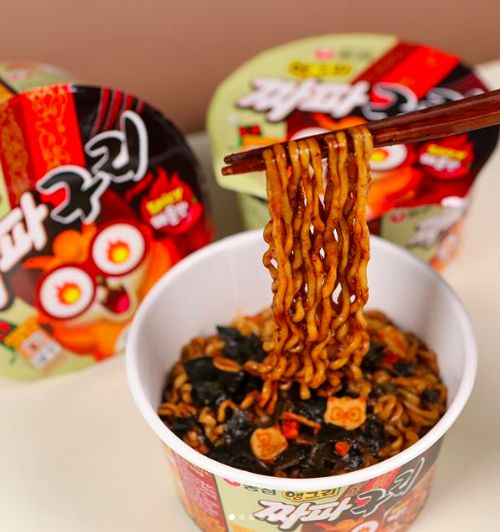 Instant Ram-Don Will Be Released Globally

Typically consumed as a fast food in Korea and referred to as ''jjapaguri' or 'chapaguri,' Ram-Don is comprised of Ramen and Udon noodles, which offers a twist on the heavily consumer noodle dish. Following the success of Parasite, Nongshim, a South Korean food brand, will be creating and releasing an instant version of this dish in the flavors 'Angri-Chapaguri Big Bowl' and 'Zapaguri Big Bowl.'

An exact release date has not been set, but the instant noodles are set to hit grocery store shelves globally.