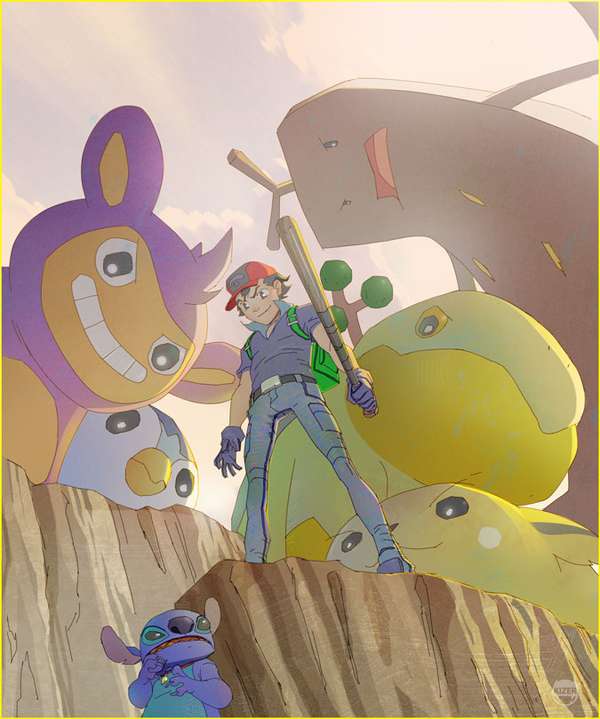 Kizer Stone's illustrations perfectly encapsulate childhood imagination and make me reminisce about the gritty and jaw-dropping adventures I used to have with my toys. (Okay, so maybe we aren't all little Frank Millers in-the-making, but when I played with my red Power Ranger, I genuinely pictured him knocking the crap out of my other action figures while spouting off some witty one-liners. Was that too much information?)