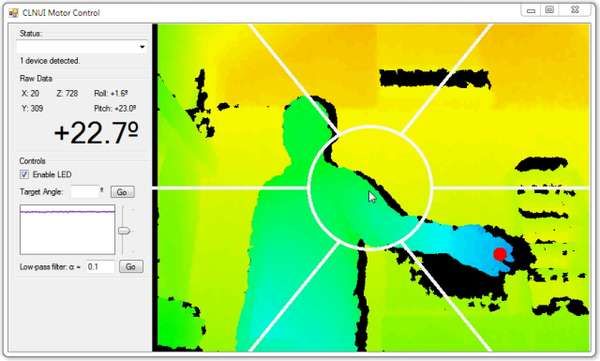 Kitware Intends to Roll Out Computers and Robots That "Understand"

Omar Yusuf — August 28, 2011 — Tech
References: kitware & techcrunch
Share on Facebook Share on Twitter Share on LinkedIn Share on Pinterest
Intentionally below the press' radar, Kitware is a software developer whose bread-and-butter projects are Pentagon contracts, DARPA research projects and robotics development. Why is a relatively unknown researcher suddenly so important? Because they intend to (and probably will) make robots a daily part of your life.

Kitware is currently working in an emerging scientific field called "computer vision." For better or worse, today's computers are relatively dumb. They do as they're told, with little to no understanding of context or substance beyond their binary prison walls. In a nutshell, the research being done at Kitware will giving robots the ability to "understand."

Take surveillance footage, for instance, which is so numerous and pervasive that human monitors are simply unfeasible. So instead, we'll use robots that understand the difference between a harmless gesture and a criminal reaching for a concealed weapon. I'm willing to trust a computer with my criminal record...I think.
0.9
Score
Popularity
Activity
Freshness
Attend Future Festival