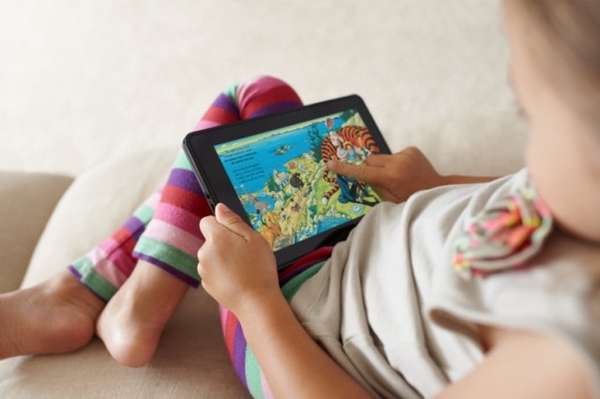 The Kindle Fire Signals Amazon's Entrance into the Tablet War

The Kindle Fire is compactly sized at 7.5" by 4.5". What the tablet lacks in size it makes up for in functionality thanks to its powerful web browser that splits the processing load with Amazon's cloud servers. In addition to the high-powered browser, the Kindle Fire is connected (naturally) to Amazon's streaming music, movie and video services and e-book library. The tablet also features an app store offering Android apps such as Angry Birds.

In addition to it's high-tech software, the Kindle Fire has also been given a rough and tough exterior. The material used to construct the tablet is said to be 20 stiffer and 30 times harder than plastic. The Kindle Fire is set to be released on November 15th and will be priced at $199. Looks like the tablet war just got a little more interesting.
2.2
Score
Popularity
Activity
Freshness
Access Advisory Services