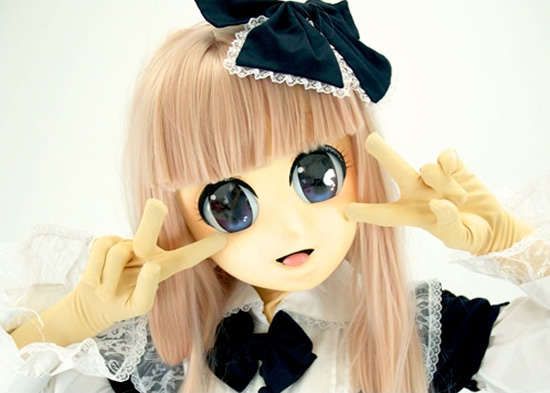 Most people know about cosplaying, which involves dressing up in a certain favorite character. Kigurumi and animegao are also forms of cosplay, but go one step further with, by definition, 3D animal heads for the former and 3D human heads for the latter. The 3D character heads symbolize the completion of the fantasy for many anime fans.

What's more unique is the cafe's strict rules: touching of any kind is strictly prohibited. Though maids at the Kigurumi Cafe are allowed to play mini games with customers, they will only communicate via body language or writing, so they won't have to break character.
3.9
Score
Popularity
Activity
Freshness
Get Better and Faster