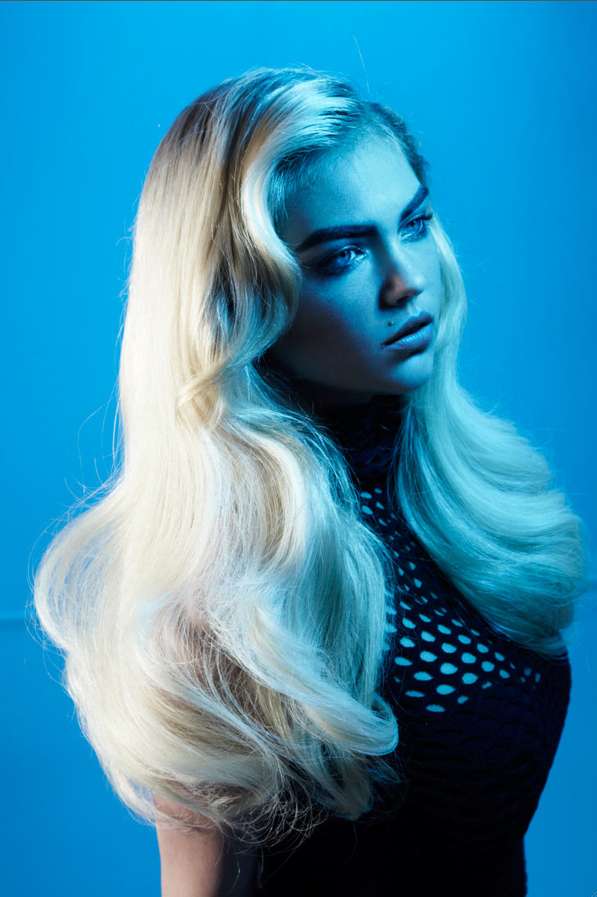 Meghan Young — August 3, 2012 — Fashion
References: interviewrussia.ru & fashiongonerogue
People may be more accustomed to seeing this up-and-coming model posing playfully and seductively for the camera (especially Terry Richardson's camera), but the Kate Upton Interview Russia editorial shows a different side of her. In fact, it shows of several different sides of the blond American beauty. Embracing classic glamor rather than sultry youthfulness, Upton shows the world why she is set to become a top model.

Shot by photographer Elle Muliarchyk, the Kate Upton Interview Russia editorial does not trade seductiveness for sophistication. Instead, Upton exudes a more refined allure that will reel in just as many men and women.