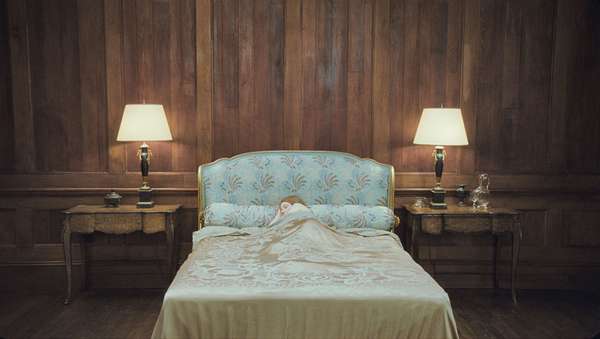 The controversial film, which premiered at the Cannes Film Festival 2011, has garnered public and critics' curiosity worldwide due to its mysterious and somewhat vague trailers and dark, almost eerie undertones. Now that the stills have been released, there's no doubt this won't be the fairy tale story most people grew up being familiar with. The photos themselves are incredible pieces of art, and could definitely stand alone as remarkable photos even if the film didn't exist.

Set to be distributed later this year by Transmission Films, this first film for the Australian director and screenwriter is definitely not something I want to miss. Check out these chilling Julia Leigh 'Sleeping Beauty' stills, and be sure to keep your eyes out for the film's widespread release.
5.4
Score
Popularity
Activity
Freshness
Get Better and Faster