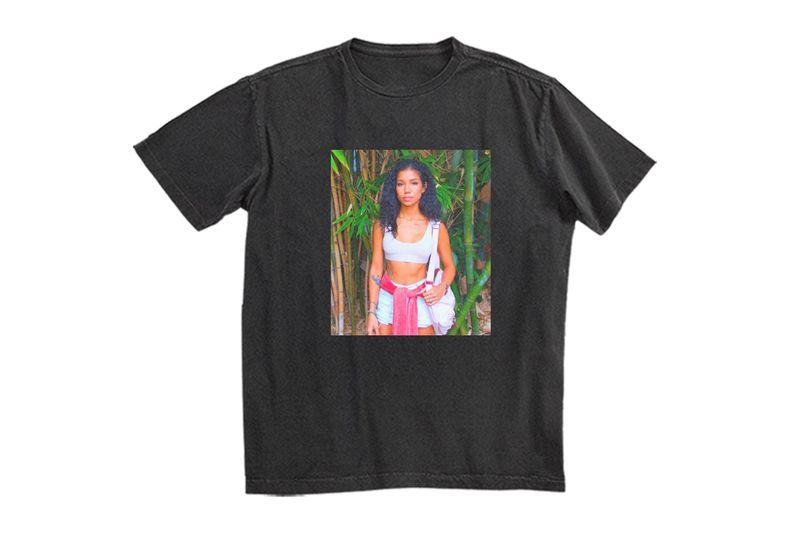 In order to reflect the album's name, the Jhene Aiko merchandise is full of psychedelic visuals and vivid colorways that give its wearer a modern hippie vibe. Included in the collection are a number of shirts and pullover hoodies, as well as a lighter. The majority of the apparel is white or black, with bright artwork featured at the center for contrast. One fluorescent yellow hoodie is an exception to this, which boasts hypnotic pink and green patterns.

All of the pieces are available from the artist's website, where prices range from $10 to $55 USD.
4.7
Score
Popularity
Activity
Freshness
Attend Future Festival