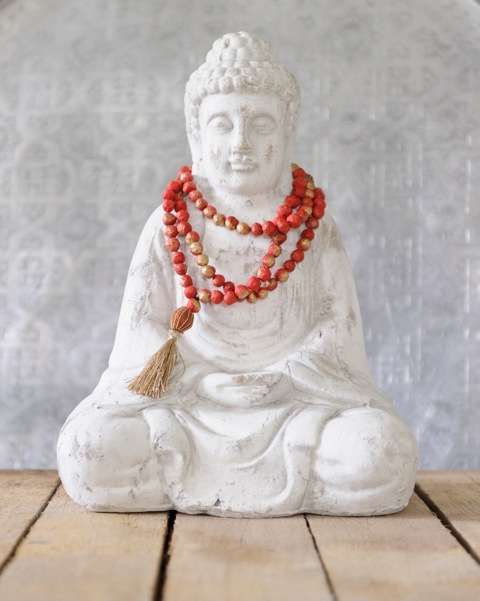 Jewelry for a Cause Supports Charity Fundraising Projects

Andrew Robertson — June 20, 2012 — Social Good
References: jewelryforacause.net
Share on Facebook Share on Twitter Share on LinkedIn Share on Pinterest
In 2008 former lawyer Jessica Mindich began Jewelry for a Cause, a company that focuses on making beautiful fashion accessories for charity fundraising. Mindich initially donated her jewelry to various charities and schools who would then sell the items to raise profits for their own fundraising projects. As the items gained more attention and popularity people began to buy them directly from Jessica Mindich for themselves or as gifts. In these cases Mindich would donate 20% of the proceeds to a charity of her client's choice.

Jewelry for a Cause has raised over $300,000 for over 300 schools. With the new Glam for Good company that Jessica launched, the company is taking the glitz and glamor of diamonds to create astounding accessories to raise even more money for charitable causes throughout the world.