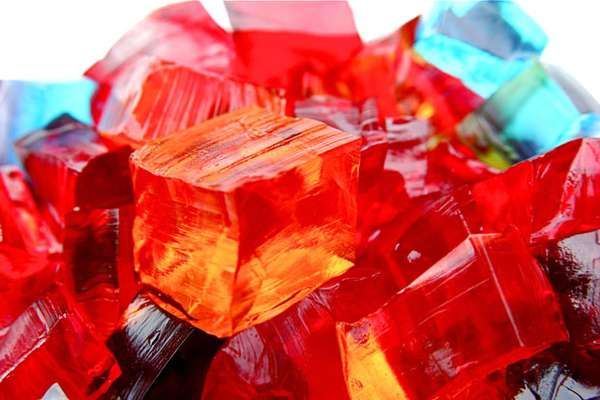 These Jello Computers Could Interface With You Someday

Omar Yusuf — July 17, 2011 — Tech
References: wired
Share on Facebook Share on Twitter Share on LinkedIn Share on Pinterest
Jello computers -- the idea sounds ludicrous, but it may be the key to advancing the technology industry as a whole. Researchers at North Carolina State University have developed a new kind of memory device; it's soft, malleable, water-resistant and has the consistency of jelly.

No, you won't be spreading your computer memory across your morning toast in the future. Instead, the implications of a waterproof memory device are the ability to interact with human cells, tissue and enzymes. Seventy years ago, computers occupied entire rooms; today, they're infinitely smaller, cheaper and faster. In 20 years, your iPhone might be the size of a blood cell -- jello computers may take us there.

Forgoing fragile silicone chips, the North Carolina State researches opted to fabricate a liquid alloy made of gallium and indium. For the time being, however, the device's storage capacities are lackluster. Given enough time to expand upon the technology, the researchers might even be able to store our memories!
2
Score
Popularity
Activity
Freshness
Get the 2023 Trend Report FREE

Senior Cyborgs
Douglas Kalberg Gives Us a Glimpse into the Future