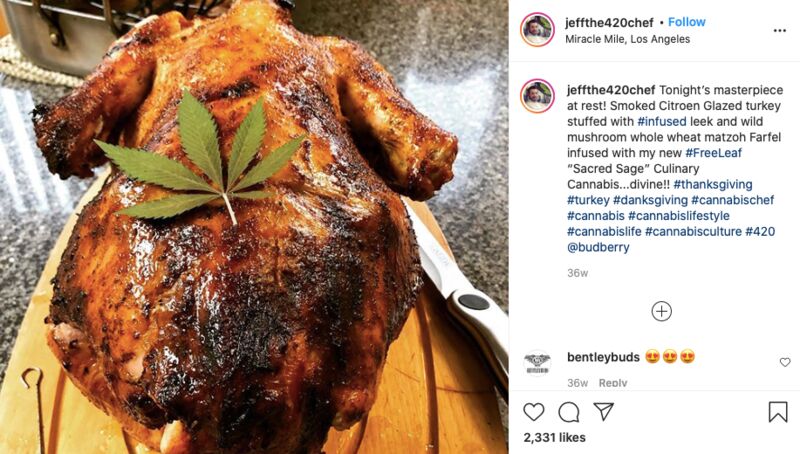 Notably, the recipes are free of the odor and is tasteless masked by the complexities of the added flavoring. Jeff also developed his own cookbook of professional recipes for others to try at home. Not only does he balance his digital platform and book, he also owns 'Monica's House' and works as the executive chef. Some of his recipes include infused quesadillas, salads, potato chips, walnuts, tarts, french toast, his own cannasugar, and much more.