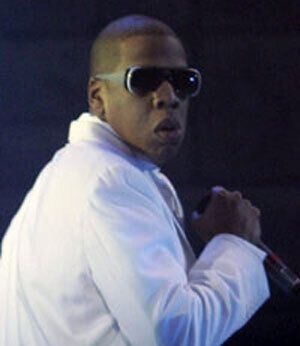 Anni — November 22, 2006 — Pop Culture
References: forbes
Share on Facebook Share on Twitter Share on LinkedIn Share on Pinterest
Jay-Z is back, and he celebrated his return with seven concerts in one day. The rapper Jay-Z has done his best to turn the arrival of his new CD "Kingdom Come" into a media spectacle. His seven concerts were performed including seven cities with a 30-minute concert in each city!

"Jay-Z celebrated his return to the game with a seemingly impossible trek: seven 30-minute concerts around the country in 24 hours. He hit up Atlanta, Philadelphia, Washington, New York, Chicago and Los Angeles, and finished in Las Vegas early Sunday. The Associated Press was along for the ride with the recently unretired rapper, whose comeback album, "Kingdom Come," will be released Tuesday." - Forbes
0.6
Score
Popularity
Activity
Freshness
Attend Future Festival