The Rise of Japanese Anime 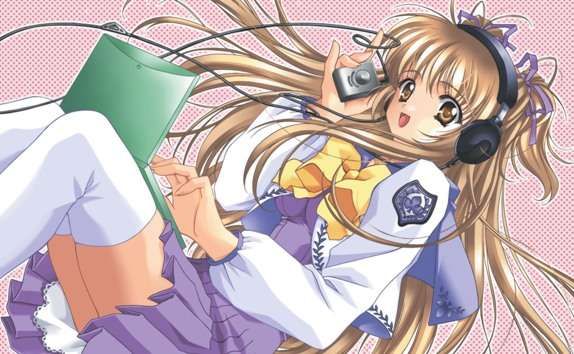 Arjun Davda — November 2, 2005 — Art & Design
References: peko-peko.net
Share on Facebook Share on Twitter Share on LinkedIn Share on Pinterest
"Anime (アニメ) is a style of animation originating in Japan. It is sometimes referred to by the portmanteau Japanimation. Anime is characterized by stark, colorful graphics and stylized, colorful images depicting vibrant characters in a variety of different settings and story-lines, aimed at a wide range of audiences. Anime may be broadcast on television, distributed on media such as DVDs or published as console and computer games. Anime is often influenced by Japanese comics known as manga." - Wikipedia