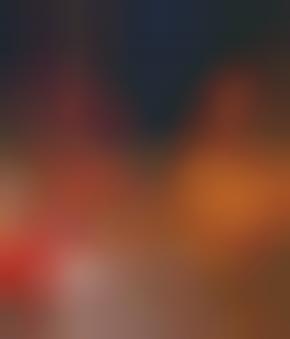 Ayman — August 28, 2008 — Celebs
References: msnbc.msn
Share on Facebook Share on Twitter Share on LinkedIn Share on Pinterest
Janice Dickinson, the self-proclaimed first Supermodel, knows a thing or two about creating hype and buzz for free promotion. And what better way to promote the premier of the new season of The Janice Dickinson Modeling Agency than attacking Tyra Banks for copying her idea of having a transgender person on her show.

See Janice Dickinson is bitter that Tyra’s America’s Next Top Model is getting so much buzz thanks to its transsexual contestant, Isis Tsunami. Dickinson wants everyone to know she did it first on her show, which funnily enough has its premier of its fourth season.

“I did it on my show first with Claudia,” said Dickinson. “But you know what? There’s not going to be a moment where Tyra’s not going to knock me off, so I’m not bothered by her.”

Janice Dickinson’s beef stems from her feeling that Tyra did not thank or appreciate Janice’s help in the first few cycles of ANTM, “(I never got) a note or call thanking me for helping to put her show on the map. Whatever. She’s not my favorite person.”

Whatever the real reasons are, Janice Dickinson has successfully generated free publicity for her show. The blogosphere is buzzing with this story.

Check out Janice Dickinson’s transgendered model from two years ago in the above video and make sure to check out these hilarious Next Top Model catfight ads for a nice visual of what these two former supermodels would look like if they hash it out once and for all.
6.4
Score
Popularity
Activity
Freshness
Get the 2021 Trend Report FREE