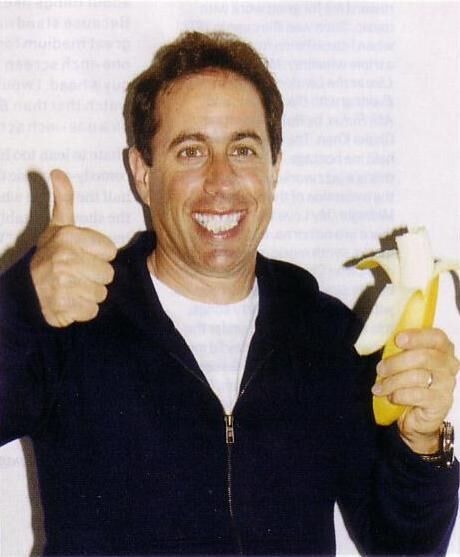 But that hasn't stopped Microsoft from spending $300 million on these ads, which include celebrity endorsement from Jerry Seinfeld.

Reports say Seinfeld will star next to Microsoft Chairman Bill Gates in some of the new ads. The campaign is aimed at changing the perception that Microsoft's latest operating system, Vista.

Chris Rock and Will Ferrell were also reportedly considered for the campaign.

Implications - Call me cynical, but I think the best bet would have been to utilize all three comedians for the campaign. Could you imagine Chris Rock, Will Ferrell, and Jerry Seinfeld riffing for Microsoft?

Brand approval would shoot through the roof.