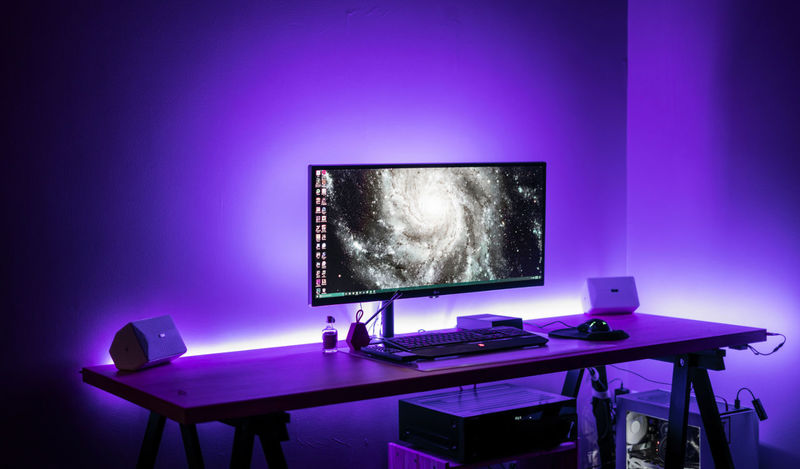 The interactive TV show plays on multiple windows. Viewers have to choose which window they want to enlarge, which gives #WarGames insight into which stories and personalities the viewer will find interesting. It is available on a number of platforms, including the Eko website, the iOS Eko app, Steam and Vudu.com, with plans to extend to XBox One.

This is an example of how branching narratives found in video games can be applied to other forms of media and how technology can influence storytelling.
2.7
Score
Popularity
Activity
Freshness