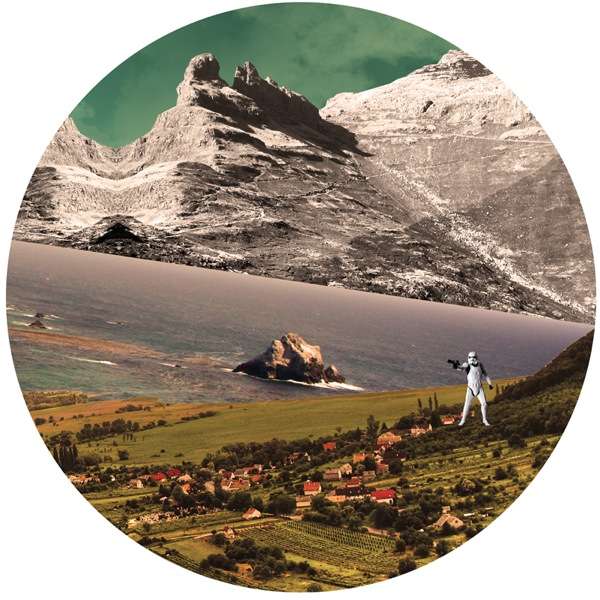 Marissa Brassfield — June 16, 2011 — Art & Design
References: ingridkoolclarke & thejealouscurator
These Stormtrooper landscapes are a side project of Ingrid Kool-Clarke, a graphic designer based in Glebe. Each circular image sports a composite landscape formed from several different nature shots and a weapon-wielding Stormtrooper.

Fans of the Star Wars franchise and nature lovers alike can bond over this series. Ingrid Kool-Clarke expertly superimposed the photos to create a surreal, almost otherworldly image that retains a sense of familiarity.

My favorite image from this series of Stormtrooper landscapes, however, is the third one in the gallery. Since this photo doesn't have any houses or signs of human life like the other two do, I'm able to suspend my sense of reality and get drawn into this extraterrestrial scene. Which is your favorite Ingrid Kool-Clarke image?
1.1
Score
Popularity
Activity
Freshness

Stormtrooper Instruments
Listen to the Loud Music of the Brasstrooper Helmet