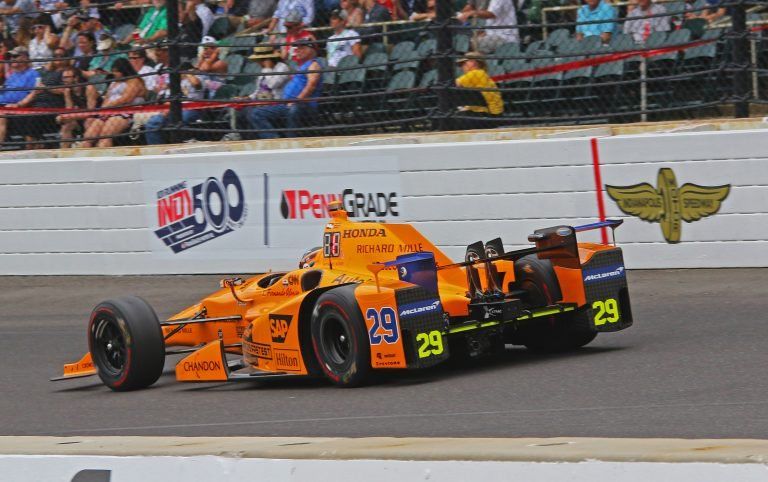 Daniel Johnson — August 14, 2019 — Autos
References: mclaren & carscoops
Share on Facebook Share on Twitter Share on LinkedIn Share on Pinterest
As a result of a partnership with Arrow Schmidt, Peterson Motorsports, and Chevrolet, McLaren has indicated it will go back to IndyCar racing for the 2020 season. The new Indy Car racing team will be titled Arrow McLaren Racing SP. This will be McLaren's return to full-time racing, which ended in 1979.

The Arrow McLaren Racing SP team will have two Chevrolet-powered race cars that will compete for the championship in the 2020 season. The team will be led by Gil de Ferran who is its current sporting director, and also notably won the Indianapolis 500.

The McLaren Racing CEO, Zak Brown is hopeful for the partnership, “This team provides McLaren with the right synergy as a strategic partner for our return to the sport. We believe together we can help each other achieve our mutual ambitions.”