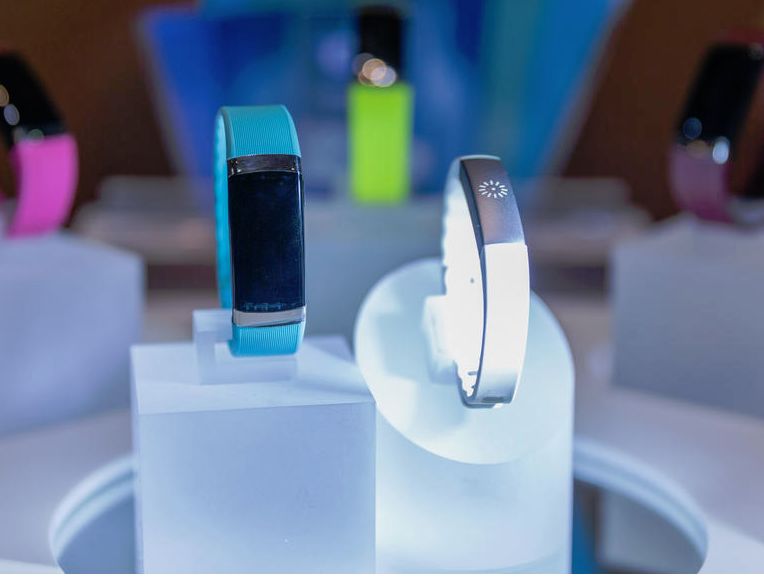 Vasiliki Marapas — January 5, 2015 — Tech
References: cnet
Share on Facebook Share on Twitter Share on LinkedIn Share on Pinterest
South Korean company InBody introduced its 'InBody Band' at CES 2015. Like most fitness wearables, the InBody Band is able to track distances, calories and activities, along with sleep patterns. What sets it apart, however, is its ability to measure fat mass, muscle mass, body fat percentages and body mass index. All of this information is readily available by simply placing two fingers on the band's sensors.

The device is water-resistant and comes equipped with a healthy battery life (it can last up to eight days without having to charge). A micro-USB port is located behind a cover on the side of the InBody Band, meaning users don't need a separate dongle to charge it.

InBody is also introducing a cheaper, simpler band, titled the InLab, which lacks many of the InBody Band's capabilities and screen.