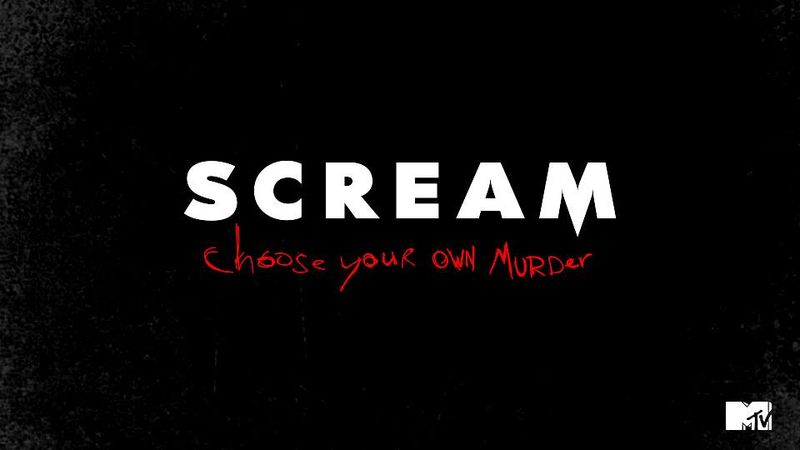 This Promotional Game Lets User Choose Their Own Terrifying Adventure

Katherine Pendrill — June 29, 2015 — Tech
References: mtv & psfk
To promote the release of its latest show, MTV has released an immersive horror game. The new TV series is called 'Scream' and the promotional game will offer a sneak-peak of the show's graphically gory content.

The new game functions as an immersive online video game. Similar to the popular 'Choose Your Own Adventure' book series, users are presented with a number of choices about the direction of the game. Each decision is timed, forcing users to react quickly and fully immerse themselves in the game. While the game is fast-paced and exciting, it only lasts about 10 minutes long.

The immersive horror game is not for the faint of heart and MTV recommends that it is only played by viewers of suitable age play.
3.3
Score
Popularity
Activity
Freshness