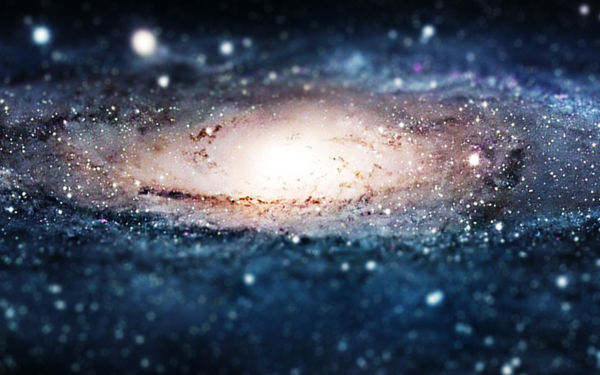 Illuminated Code From Space by Haari Tesla Looks Like Dioramas

Meghan Young — February 13, 2014 — Fashion
References: behance.net & mymodernmet
Share on Facebook Share on Twitter Share on LinkedIn Share on Pinterest
The images captured in the Illuminated Code From Space photo series look like miniature dioramas or magnified molecules, not the galactic scenes that they really are. Through the magic of tilt-shift, this deception was made possible. Giving a distorted sense of depth, the scenes could easily be likened to intricate miniature sculptures. Of course, the level of detail is out of this world, literally.

Shot by Haari Tesla, a photographer based in Udine, Italy, the Illuminated Code From Space photo series is utterly enchanting and breathtaking. According to My Modern Met, "The initial idea for the series came from the Greek Neo-Platonic schema of macrocosm and microcosm." The digitally manipulated images explores this philosophical concept perfectly.
5.3
Score
Popularity
Activity
Freshness
Attend Future Festival