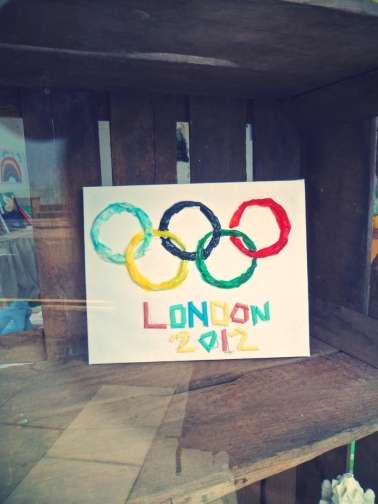 The 'Illegal Olympics' Photo Series Breaks All the Rules

Cody Turner — July 31, 2012 — Special
References: craigatkinson & booooooom
Share on Facebook Share on Twitter Share on LinkedIn Share on Pinterest
With the London 2012 Olympics taking the world by storm, many are joining the bandwagon by using the Olympic brand and symbols illegally. Now, UK-based artist Craig Atkinson has started to document those rule breakers in his 'Illegal Olympics' Photo Series.

According to the London 2012 website, filed under 'Using the Brand,' there are strict guidelines for using the Olympic brand. Essentially, the website outlines that no one can use anything similar, easily mistaken or something that looks like any of the following: The Olympic Symbol, The word 'London 2012,' The London 2012 Olympic and Paralympic Emblems, The Olympic Motto: 'Citius Altius Fortius' / 'Faster Higher Stronger' and many, many more.