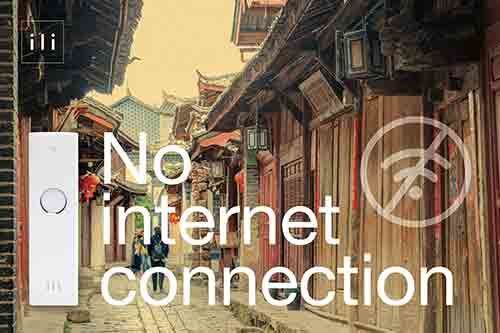 The device hopes to be an essential product for avid travelers because it will eliminate many language barriers. Without the need for a smartphone or hand-held dictionary, people can use the ili translator to change the way they communicate.

The instant language translator will be revealed during CES 2016 taking place in Las Vegas. Using an OS of its own, the device will translate words and phrases anywhere at any time. During CES, these translators will be available for pre-order and are expected to be produced as early as April or May of 2016.
6.7
Score
Popularity
Activity
Freshness
Get Better and Faster