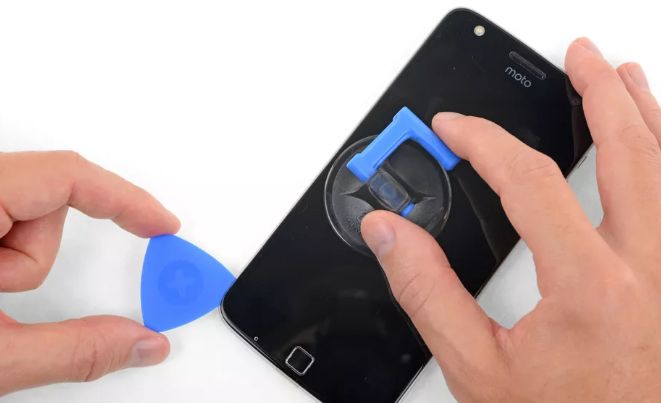 Motorola is Extending Its iFixit Partnership

Daniel Johnson — July 17, 2019 — Tech
References: ifixit & theverge
Share on Facebook Share on Twitter Share on LinkedIn Share on Pinterest
Motorola will be extending its iFixit partnership, which provides replacement pieces to customers. The company will be extending the program to European markets. The European iFixit program will operate in the same way as the existing United States program and provide customers with tools, parts, and step-by-step guides to carry out repairs. The guides will be available in a number of languages, including French, German and English.

The iFixit partnership will provide consumers with the means to fix a number of different phone models including Motorola models like the Moto X, Moto X Pure, Moto G4, Moto G5 Plus, Moto Z Play, Moto Z Droid, and Droid Turbo 2. Other phone models are included in the program such as the iPhone and Samsung Galaxy phones.