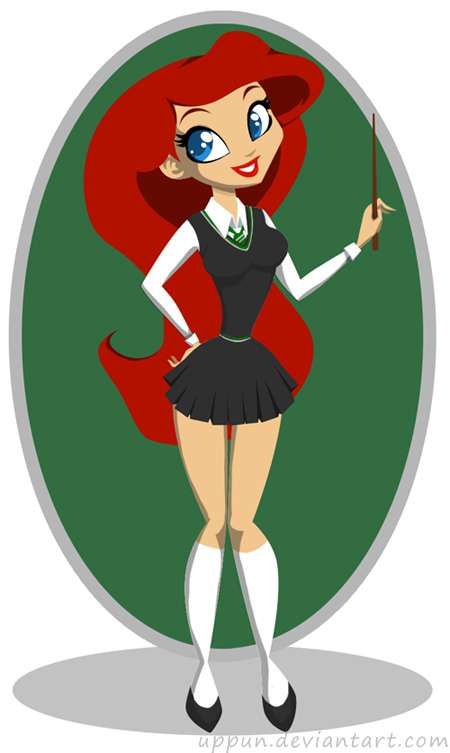 Using and modifying a standard template, Ida Mikkonen was able to depict 14 Disney princesses in this cutesy and fan-pleasing manner without having to put up an exhaustive amount of effort. I have to admit, Ariel kind of looks better without her signature mermaid fin.

Ida Mikkonen is a digital artist currently residing in Finland. She specializes in re-imagining popular cartoon characters in unexpected contexts and in unexpected art styles. You'll find hyperrealistic depictions of Disney princesses, My Little Pony characters in J.K. Rowling's worlds, and even some Pokemon and Naruto mash-ups on her deviantART page.
6.3
Score
Popularity
Activity
Freshness
Get Trend Hunter Dashboard