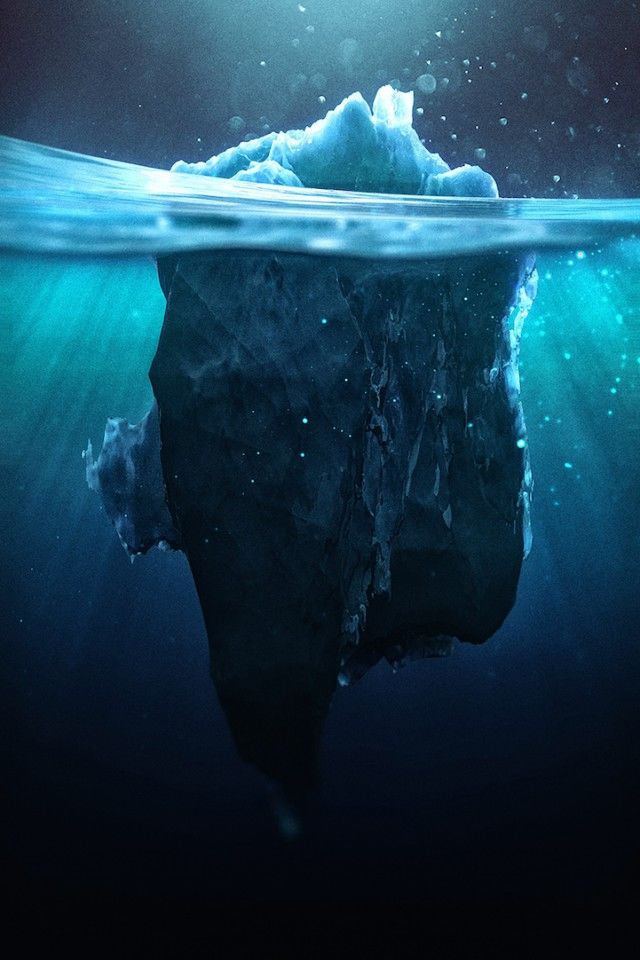 Chaotic Atmospheres Creates Scenes of Nature that Look Like Paintings

Meghan Young — January 10, 2015 — Art & Design
References: chaoticatmospheres & fubiz.net
The iceberg art of Chaotic Atmosphere, an illustrator based in Switzerland, could easily be mistaken for a series of paintings. Yet they were digitally created instead. Full of stunning depth and color, this iceberg art series shows how much can be done through this particular medium. There is nothing two dimensional about it, at least not anymore.

Titled Caustic icebergs, the iceberg art series brings a new perspective to such frozen phenomenons as well as the ocean in general. Chaotic Atmosphere brings people into the water, as though granting them a peak into what it would be like to swim in the ocean. Full of breathtaking beauty and dark mystery, the iceberg art series showcases a range of formations that are surprisingly full of detail in spite of Fubiz's style comparison to watercolors.
1.8
Score
Popularity
Activity
Freshness