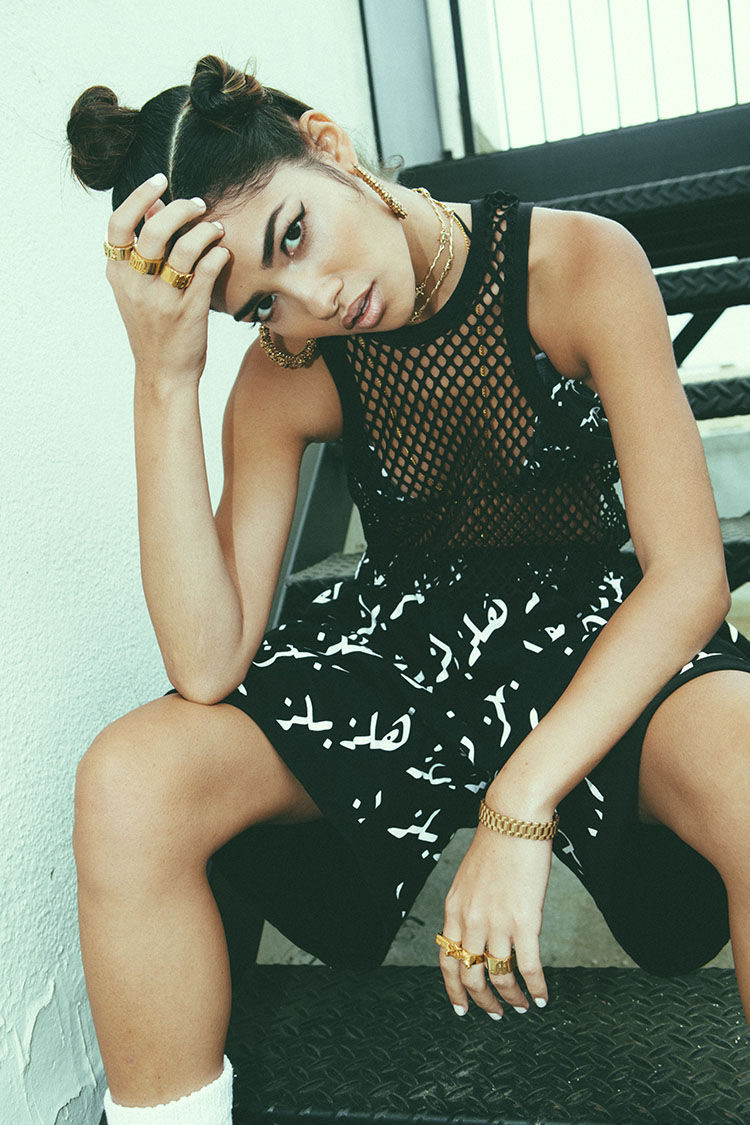 The Hvn and Hlz Lookbook Has a Bi-Coastal Flavor

The brand has stayed committed to providing bold yet feminine streetwear since 2005, citing its inspiration as the "onggoing rebellion counter-culture of the New York gritty streets to the sexploition flicks of the 1960s and 1970s." This particular collection, which you can browse in the accompanying lookbook, continues to provide eye-catching yet wearable garments that will translate from coast to coast. The athletic silhouettes are complemented by an edgy street aesthetic.