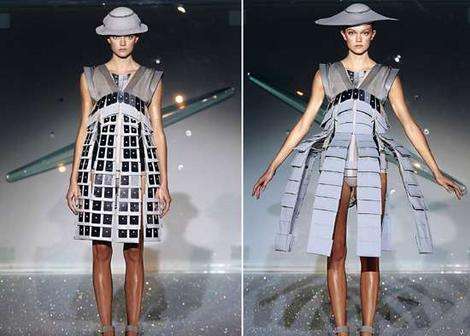 Hussein Chalayan Retrospective: 'From Fashion And Back'

Although his designs have already been seen in museums around the globe (Japan, France, USA, Luxembourg), this is his first solo exhibition which will explore, according to Artdaily, "Hussein Chalayan's creative approach, his inspirations and the many themes which influence his work such as cultural identity, displacement and migration."

It will be like when fashion meets art, and when museums meet fashion.
1.2
Score
Popularity
Activity
Freshness
View Innovation Webinars