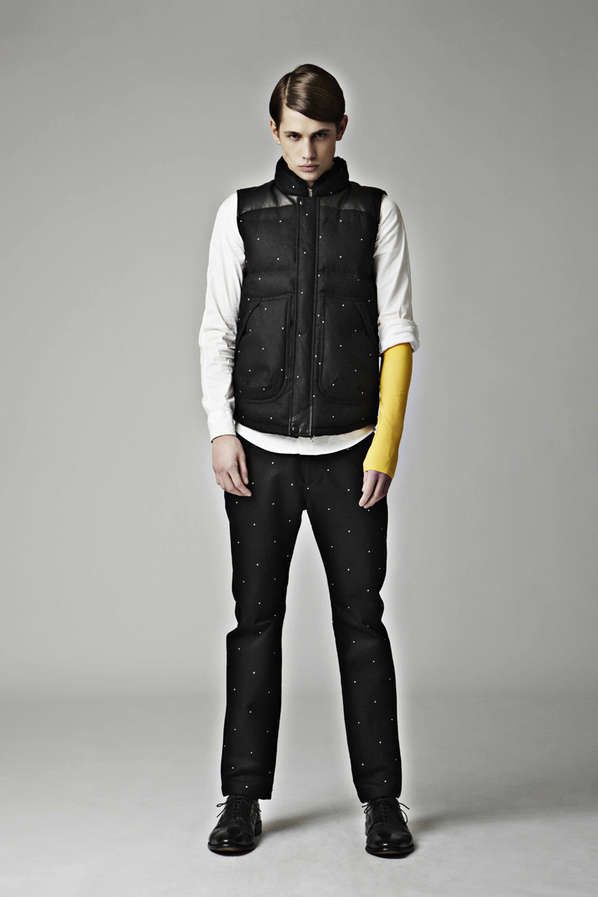 This focus on global ties shook up Hummel's general approach to menswear and in particular, sportswear. The pieces, which number 24 in total, borrow from the Eastern nation's penchant for structure, patterns and practicality, instantly visible for anyone with even the slightest understanding of Japan's fashion scene.

Known on Hummel's site as 'Hummel J,' the pieces will bring an excess of functional prints to the company's devoted shoppers. As the clothing is being sold as a part of a imited edition set, it will be all the more valuable for those in search of Japanese flair.
4.9
Score
Popularity
Activity
Freshness
Access Advisory Services