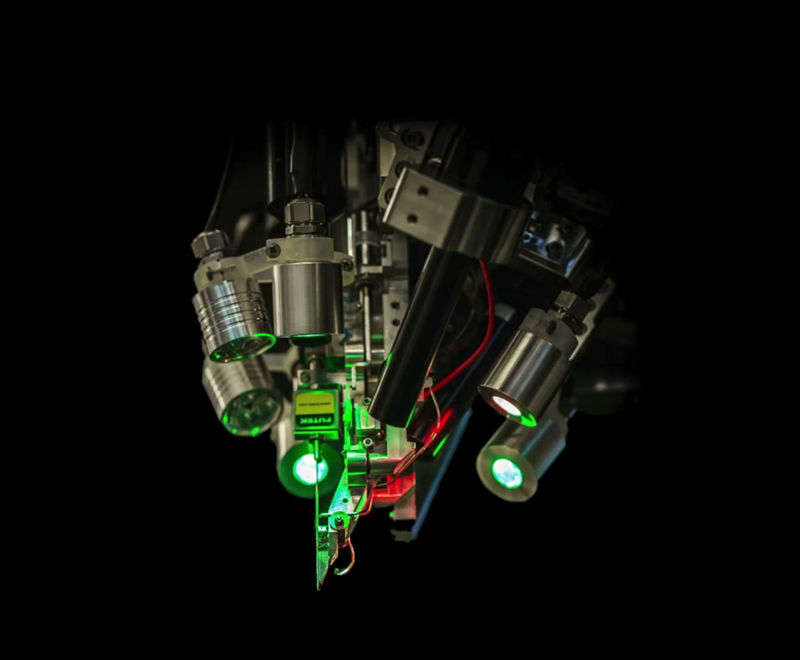 Elon Musk Attempts to Merge Humans and AI with Neuralink

Kalina Nedelcheva — July 26, 2019 — Tech
References: neuralink & dezeen
Share on Facebook Share on Twitter Share on LinkedIn Share on Pinterest
As technology is advancing, the relationship between humans and AI becomes a focus of not only developers and scientists, but also the general public. Nauralink is a start-up, founded by Elon Musk, to bring artificial intelligence closer to human cognition.

The concept involves an established synergy between humans and AI via "groups of minuscule, flexible electrode 'threads' [that are] implanted into the human brain by a neurosurgical robot." As brain signals will stimulate these electrodes, the messages will be transmitted outside of the body, allowing the possibility of "a brain-machine interface."

This innovation will have an impact on various groups of people, especially those who have restricted mobility. Prototyping on humans is expected to begin sometime in the final months of 2020.
3.9
Score
Popularity
Activity
Freshness
Attend Future Festival