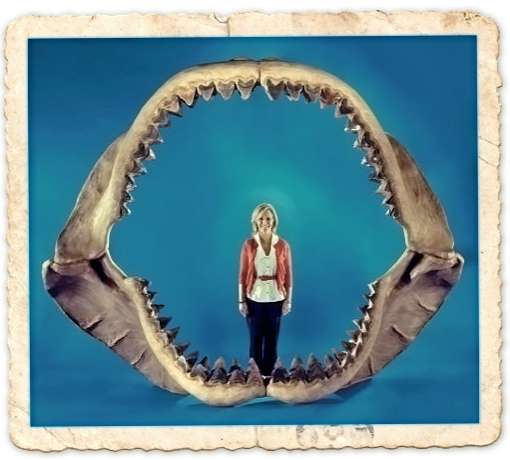 Featuring 182 completely authentic megalodon teeth that were painstakingly collected by the late Vito over the span of 16 years along the coastal plains of the Mid-Atlantic states and a scientifically accurate resin mouth structure scaled up from the mouth of a Great White, this huge set of jaws by Vito Bertucci is the largest of its kind, standing proudly at a staggering 11 feet across and 8¾ feet high.

The massive jaws are set to be auctioned in June at the Heritage Auction Galleries in Dallas, Texas for a cool price of $625,000. Who might have the room to actually accommodate this massive creation in their home, however, is a whole other story.
0.9
Score
Popularity
Activity
Freshness
Get Better and Faster