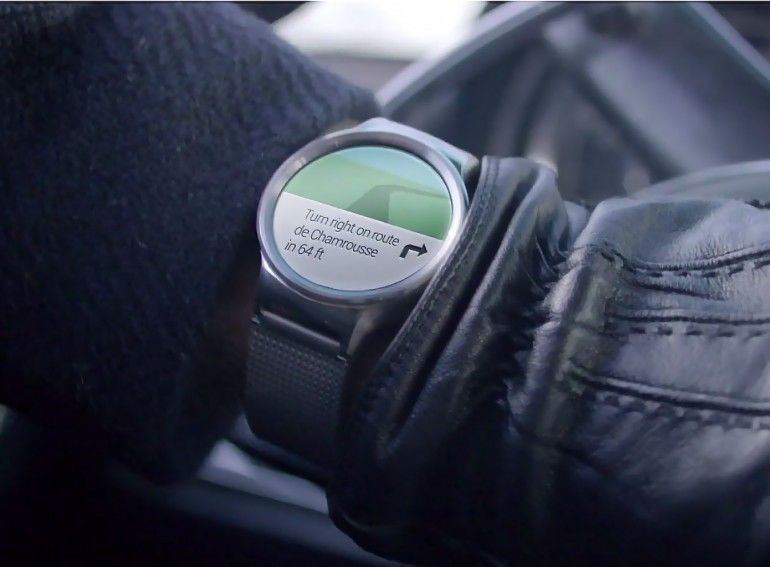 The Huawei Watch is about 9% narrower than the Moto 360, a size which Huawei claims is the ideal to split the difference between men's and women's wrists. Unsurprisingly, the watch will be offered in numerous bands with styles aimed at both genders.

The watch is sheathed in a sapphire 1.4-inch screen with a 400 x 400 resolution which will make it one of the sharpest smart watch screens going around. Like most other Android Wear watches, the Huawei Watch is powered by a Snapdragon 400 processor, has 512 MB RAM and offers 4 GB RAM.
6.1
Score
Popularity
Activity
Freshness
Access Advisory Services