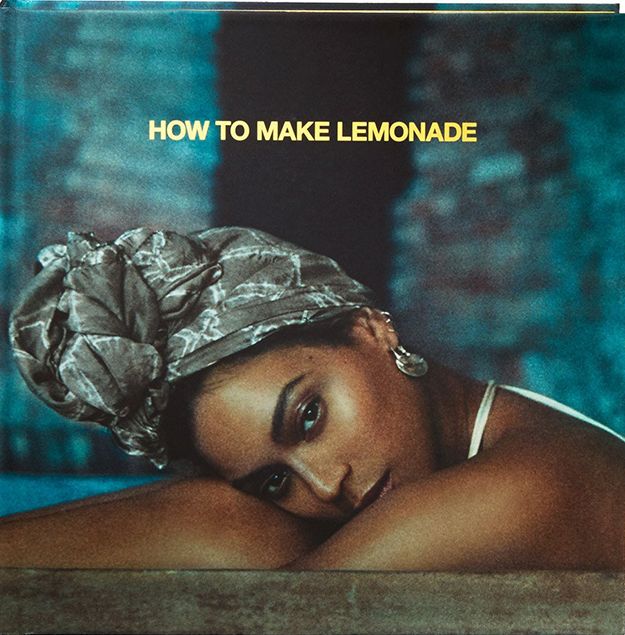 Mishal Omar — May 3, 2017 — Pop Culture
References: boxset.beyonce & buro247.me
How To Make Lemonade is a limited edition box set that is based on the whole experience of Beyonce making her album Lemonade.

The critically acclaimed, widely discussed visual album caused a stir in the media and among Beyonce fans – and cemented itself as one of the most popular and impactful albums of the year. To celebrate this fact, the How To Make Lemonade box set includes a coffee table book, a double vinyl LP, and audio and visual album covers. The coffee table book is particularly interesting, as it documents Beyonce's creative journey in the process of making Lemonade and features rare images that have not been seen before.

This limited edition box will appeal to fans of Beyonce who appreciate Lemonade's entertainment value along with its impact on pop culture and certain political conversations.
0.8
Score
Popularity
Activity
Freshness