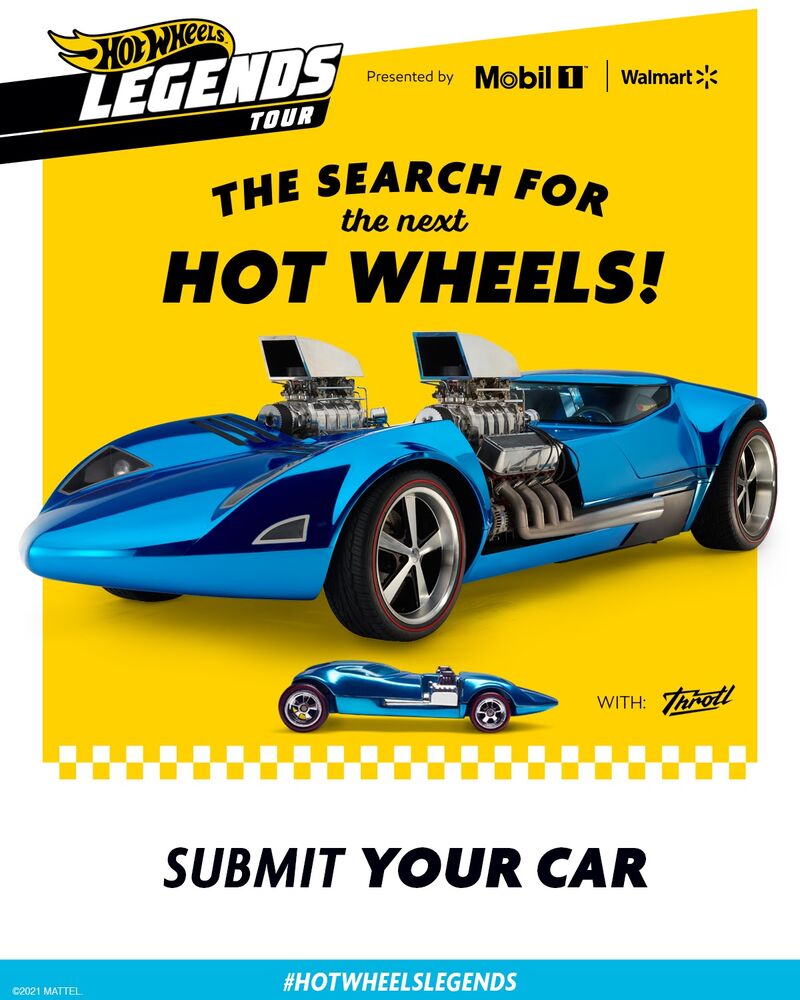 Canadian's are Now Included in the Hot Wheels Legends Tour

The event is open from April 29th until October 2021, giving custom car owners plenty of time to add some finishing touches to their ride and enter their vehicle for the chance to win. Entrants will be judged on authenticity, creativity, and "garage spirit," meaning that those who have the skills to do their own modifications and spent countless hours in the garage completing them will have a leg up. Last year, a 1970 Pontiac Trans Am that was custom built by Riley Stair was crowned the winner and die-cast into a collectible toy car.