Top 100 Branding Trends in February
Next
Set of
Related
Ideas 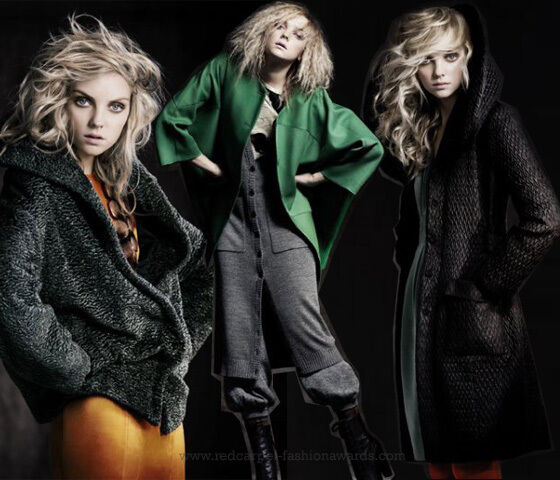 Bianca — June 3, 2008 — Marketing
References: hm & adcrunch.org
H & M, the European brand now known around the world, has released images of their Fall 2008 ad campaigns, and the results are surprisingly not reflective of the brand.

The Swedish retailers, who have stores in 28 countries, have been known for having very affordable price tags, and fast turnover rates, with new items appearing in the stores weekly. This mass production leads to a decrease in quality,

H&M shows no signs of skimping in their ad campaigns, however, casting high-cost supermodels like Canadian Heather Marks to back their professional, high budget photo spreads. These ads are seen on billboards, in magazines, in their own free company print magazines and on TV and in movie theatre commercials.