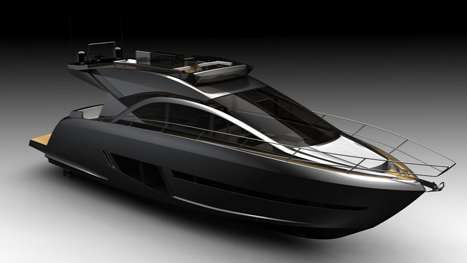 Features of the Sentori 58R include speeds of up to 30 knots (Whoa, Nelly!), three decks, a place for sunbathing, VIP and Captain’s rooms with toilets, a dinette, and a pantry.

Considering the design and numerous amenities, I’m a bit curious as to the statement made in the excerpt below that makes it sound as the Sentori 58R Flyboard Motor Yacht will be affordable for everyone.

I guess we’ll just have to wait about the price once it goes on sale.
4
Score
Popularity
Activity
Freshness
Access Advisory Services