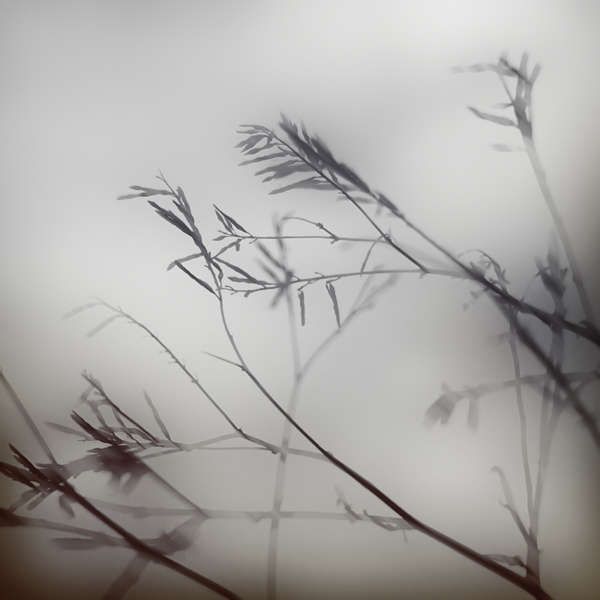 Herbaria by Jurgen Heckel Captures a More Reflective Side of Nature

Meghan Young — April 1, 2013 — Fashion
References: monohr & behance.net
Share on Facebook Share on Twitter Share on LinkedIn Share on Pinterest
The world is a wondrous place full of as many moods as a person; the photo series titled Herbaria by Jurgen Heckel, a photographer based in Munich, Germany, captures one of her darker moods. Nevertheless, it isn't one steeped in anger or even sadness. Instead, it is one that is quiet and reflective. The captures encourage people to lose themselves in the images and become introspective themselves.

Shot both a night and on a cloudy day, Herbaria by Jurgen Heckel has been stylized to accentuate the images' more magical properties. From softened scenes to exaggerated greyness, the photographs are works of art that anyone would be proud to hang up in their home, especially if they love nature.
4.5
Score
Popularity
Activity
Freshness
Get the 2023 Trend Report FREE