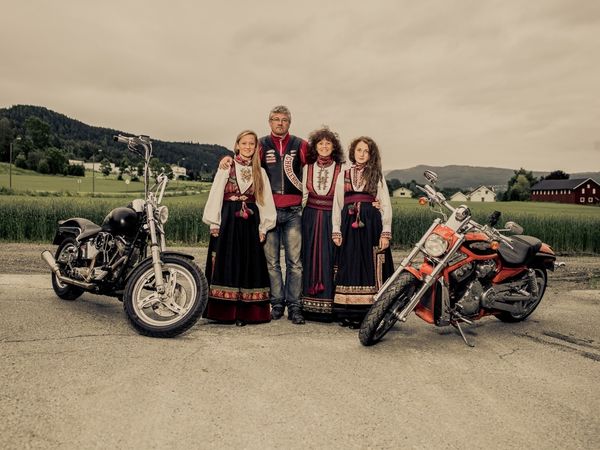 This Hells Angels Photography Will Make You Think Twice

Compiled into a book titled 'Helvetes Engler: Hells Angels MC Norway,' the photographs illuminate the behind-the-scenes life of a mysterious and much-revered subculture. The photographs were also exhibited as part of the celebrations for Norway's independence, and the constitution's 200-year anniversary.

Leliënhof acknowledges that he entered the project with his own assumptions about the group. However, several of those prejudices were dispelled once he began the journey. For instance, he explains, "The whole stereotype that they are a homogenous group turned out to be completely false. They are very much their own individuals, with some of them being surprisingly vain."
5.3
Score
Popularity
Activity
Freshness
Access Advisory Services