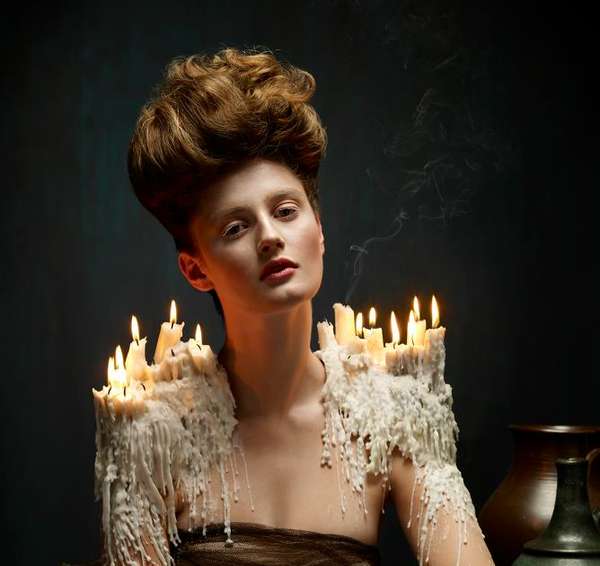 Jordy E — January 23, 2013 — Art & Design
References: facebook & mymodernmet
Helen Sobiralski's paintings depict images of still life Baroque-inspired individuals and scenarios, all of which are so realistic that one would mistake them for photographs.

Sobiralski works from Germany where she has produced these epic displays of art. In remaining true to the classic Baroque style, she has played up on varying forms of lighting and shadows. This has come to an extreme head in her portrayal of a woman with candle wax dripping down her back and shoulders, contributing to the bright light theme. This is placed alongside more sensual motifs, seen in loosely falling curls, full red lips and blushing cheeks, adding to the dramatic interchanges between the many male and female subjects.
5.2
Score
Popularity
Activity
Freshness