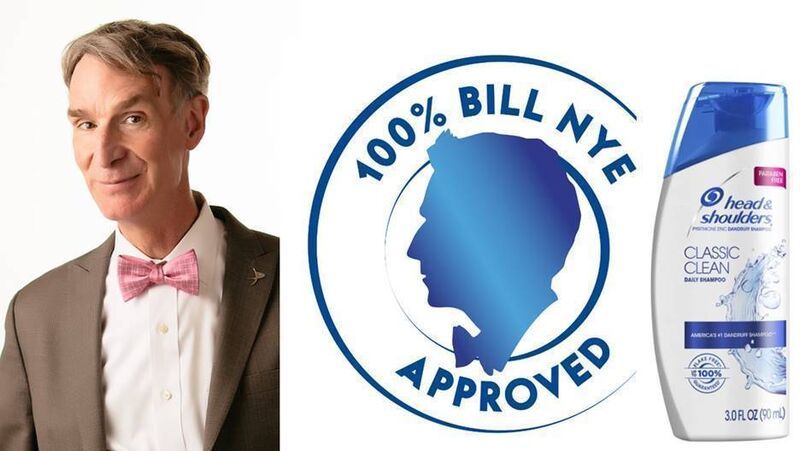 Bill Nye Joined with Head & Shoulders to Highlight Its Effectiveness

As a part of the collaboration, the scientist took to TikTok to break some of the myths that surround dandruff, like the idea that it's caused by not properly washing one's hair, and candidly speaks to his own struggle with dandruff, which he refers to as the "D of death." With the video, Head & Shoulders and Bill Nye effectively break down what can cause dandruff, and how its products can quickly combat it.

The TikTok video is part of a full content series that the brand is working on with the iconic scientist.