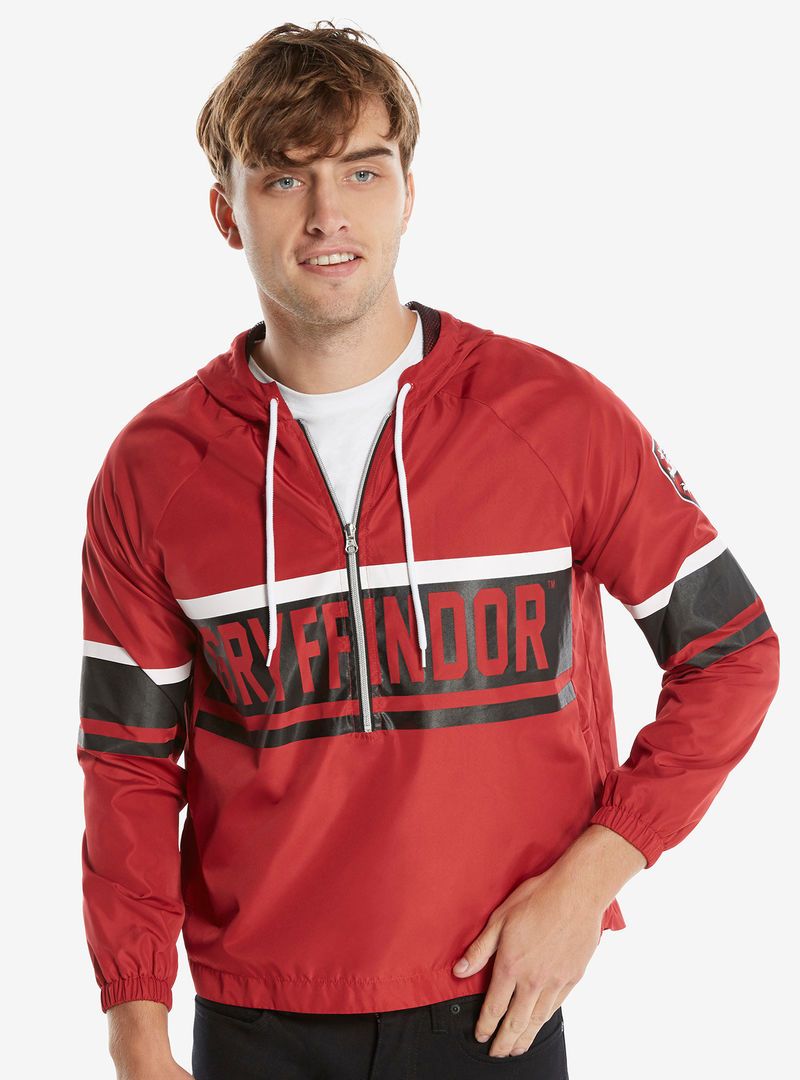 BoxLunch is Selling 'Back to Hogwarts' Harry Potter Clothing

The apparel collection includes a wide range of styles, including t-shirts, kimono wraps and jackets, as well as designs to match the Hogwarts House that a fan best identifies with. Alongside its fun-filled range of Harry Potter clothing, BoxLunch also sells accessories and decor for the home.

For every $10 that is spent by a consumer online or in-store, BoxLunch will donate a meal to someone in need through Feeding America. Alongside its licensed Harry Potter collection, BoxLunch also offers other pop culture apparel featuring Disney, Star Wars and more.
2.8
Score
Popularity
Activity
Freshness
Access Advisory Services