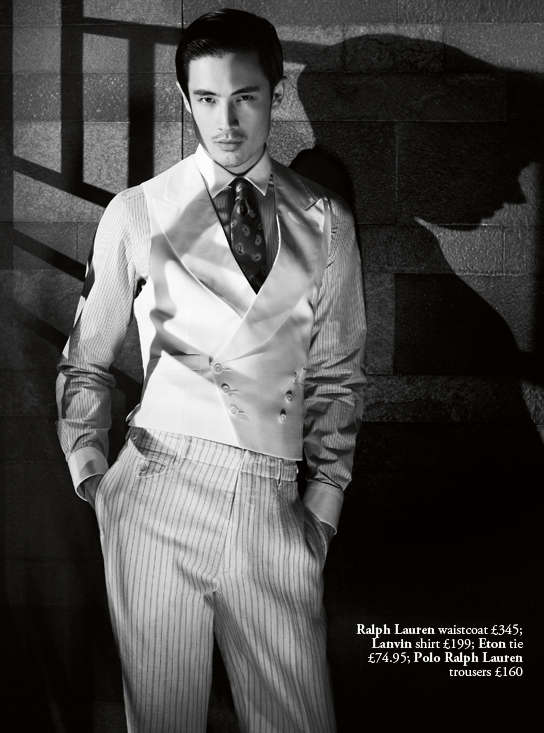 The sleek photo shoot is inspired by 1930s apparel, including such attire as two-piece suits, tailored ensembles, fedoras and slicked back hairstyles. These classically retro menswear styles are enhanced even more with the use of sophisticated clothing pieces from such well-known designers as Valentino, Vivienne Westwood, Prada, Alexander McQueen and Dolce & Gabbana.

Incorporating black and white photographs into the collection of shots serves to give this photo shoot an even more authentically retro appeal, adding a touch of sophistication and elegance to the menswear line. If you want to take a step back in time to experience what it was like in the 1930s, then this 'Chinatown' menswear shoot is just for you.
2.2
Score
Popularity
Activity
Freshness
Get Better and Faster