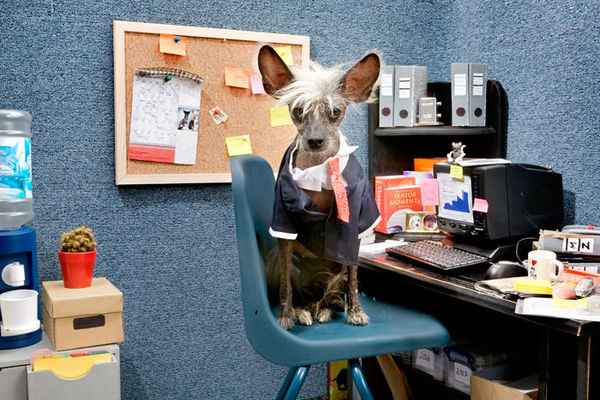 Irina Werning Dresses Up a Hairless Dog as Various Professions

In the series, she dresses Chini the Chinese Crested dog up in outfits that depict different careers. Based on the amount of professions the little dog showcases, it is clear she is a very talented pooch. She has taken on the roles of a chef, a pianist, a rockstar, a photographer and a skateboarder, amongst others. The comedic series even includes little sets that Werning created so that the dog could be free to act in human ways.

The series has been a work in progress for almost a year -- considering Chini isn't actually the artist's dog, Werning doesn't have access to Chini all the time.
1.4
Score
Popularity
Activity
Freshness
Get the 2021 Trend Report FREE