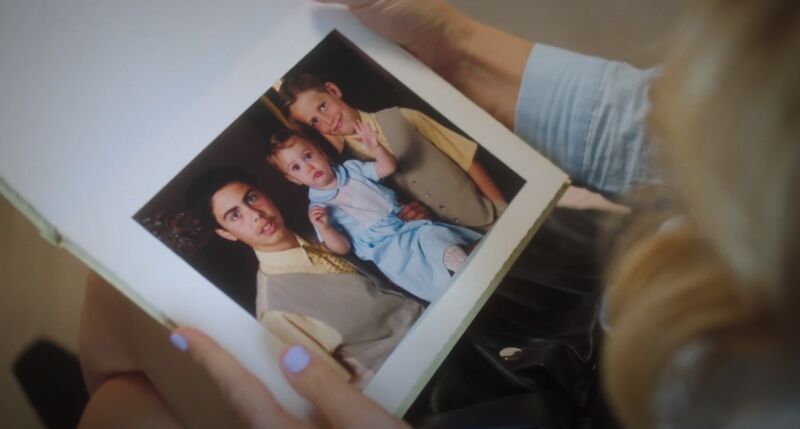 Pantene is Bringing Its #HairHasNoGender Project to Canada

When the campaign first launched last year, Pantene was the first to feature transgender women in a hair commercial. Now, the brand has launched another short that's dedicated to its new Canadian hair ambassador, Vivek Shraya. In the campaign, Shraya, a transgender artist, shares her story—speaking to how her parents have offered their support in their own way, as well as how hair has impacted her life and artwork by playing a key role in her self expression. The campaign also features Travis Alabanza, Lea T, Angela Ponce, and Johanna—who similarly highlight the importance of familial support and acceptance in their lives.