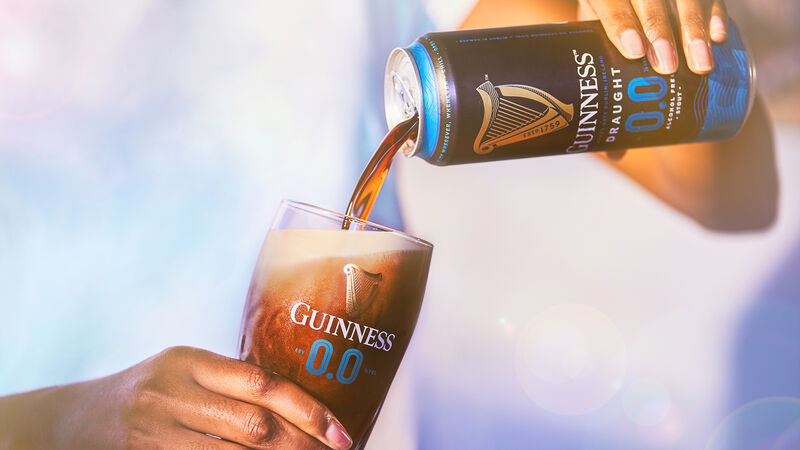 'Guinness 0.0' Offers the Same Great Guinness Taste, Without the Alcohol

The alcohol-free take on the classic beer is set to launch on October 26th, when it will be available for purchase from Waitrose and Morrison's. After its initial launch date, the stout will make its way to more retailers later in the year, and will be available in pubs starting in the spring season of 2021.

Gráinne Wafer, Global Brand Director at Guinness, spoke to the new addition, stating "The launch of Guinness 0.0 highlights our long-held commitment to innovation, experimentation, and bravery in brewing, harnessing the power of our brewers and our ingredients, to create an alcohol-free beer that is 100% Guinness but 0% alcohol."