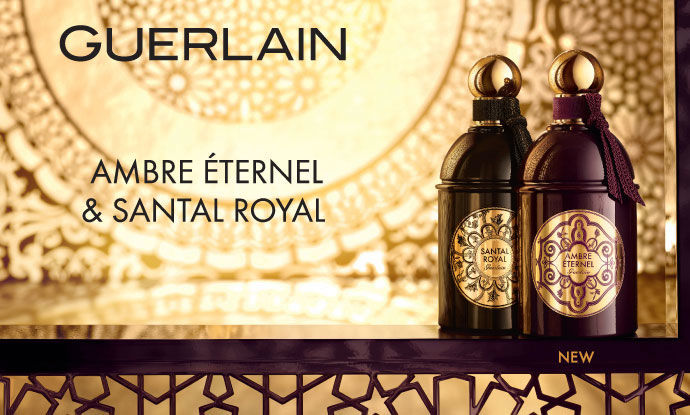 The Iconic Guerlain Perfume Has Been Given an Arabian Makeover

This new Guerlain perfume is reported to capture the scent of the Middle East with fragrance notes like amber, cinnamon, leather, neroli, peach and strong wood. The bottle has also been redesigned to fit its Middle Eastern influence and features a dark opaque coating atop the brand's Aqua Allegoria and Eau de Rituel bottle.

The bottle is chocolate brown in color and also comes with a burgundy scarf tied around its neck, while its gilded topper accents the perfume's gold and burgundy label, which is decorated with a Moroccan-esque design.
6.5
Score
Popularity
Activity
Freshness
Attend Future Festival