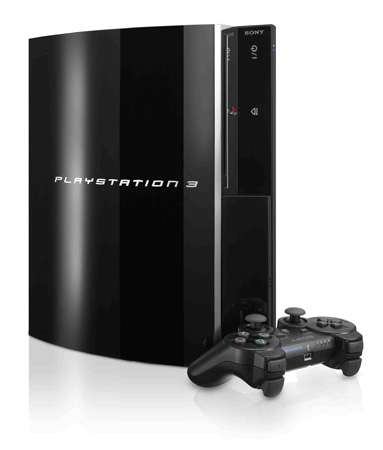 Andrew Robichaud — May 9, 2009 — Tech
References: gizmodo
Since 1946, Sony has progressively and periodically changed the way of the modern media.

It started in 1950 when Japan built the world’s first magnetic tape recorder (G-type) and Sony has traveled down this groundbreaking path for a span of 53 years.

The accumulation of this journey is products that have changed the way we watch movies (Blu-Ray, 2006), the way we play video games (PS3, 2007), and even the quality of all things in between (XEL-1 the world’s first OLED TV, 2007).

Sony has and continues to be a technological giant in the marketplace and in the media today. They also have an astounding history to back that up. See Gizmodo's Sony timeline in the gallery above.
1.3
Score
Popularity
Activity
Freshness