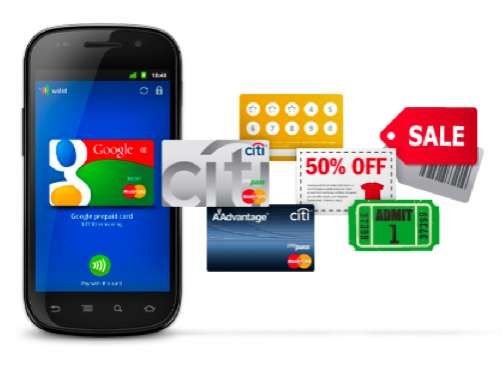 Google Wallet Will Make your Purse and Bank Account Much Lighter

The Android app has been officially announced and is set to be put to use in the coming months. It simply requires a retail outlet to supply the Google Wallet reader, on which the user taps his smartphone to make a payment.

MasterCard, Sprint, Citi and First Data have collaborated on this project, ensuring that two major credit cards will be compatible immediately, as well as the use of a Google prepaid card. A PIN system on your mobile phone's screen will safeguard the security of your personal virtual funds, making Google Wallet an appealing accessory that sheds you of the weight of leather, plastic and coins.
4.8
Score
Popularity
Activity
Freshness
Attend Future Festival