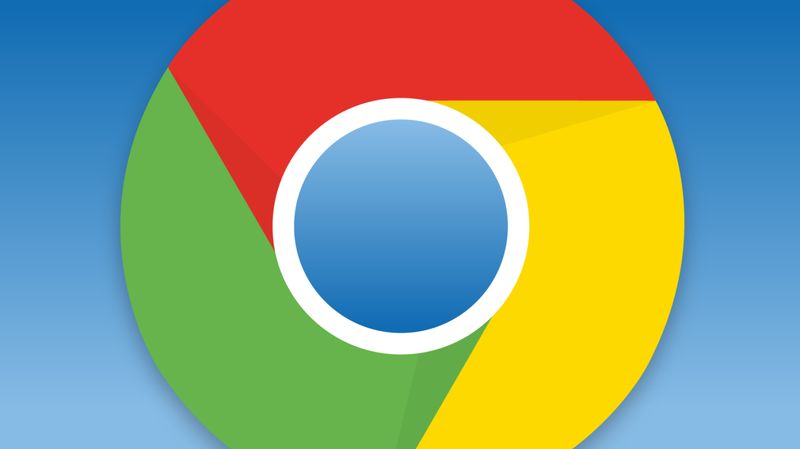 A Google Pay Update Has Increased Integration with Chrome

Daniel Johnson — July 9, 2019 — Tech
References: pay.google & techcrunch
A new Google pay update has resulted in more integration with the Google Chrome browser. The update will allow users easier access to their payment information. Before the update, users had the ability to sync payment information from one browser to another using the Google sync option. Since then, Google has made it so users can access autofill payment information by default, as long as they are signed into their Google Account. However, users will still have to manually enter a card's CVC number.

The feature is able to be used as a result of Google Pay's proliferation across new sites. New integration with sites like PayPal allows users a more streamlined experience when completing online purchases.