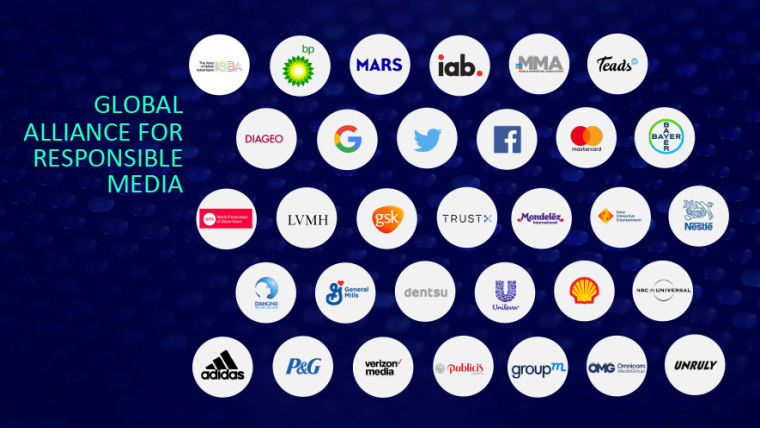 Daniel Johnson — June 25, 2019 — Marketing
References: neowin.net & techcrunch
Share on Facebook Share on Twitter Share on LinkedIn Share on Pinterest
Many industry leaders in online advertising have banded togother to form the Global Alliance for Responsible Media. The group's mandate is to focus on and promote "digital safety," which specifically refers to safety on the branding side, so corporations can make sure ads don't run over controversial content. This would help brands that are concerned with where its content plays, an example being the fact that several advertisers have suspended working with YouTube due to ads running over controversial content.

Actions that the Global Alliance for Responsible Media will take on are not currently clear, however, the group has stated the first actions will involve working to "form and empower an inclusive working group charged with developing a set of initial ideas and prioritizing next steps."

The groups' members include large brands such as adidas, General Mills, NBCUniversal, Facebook, Google and others.